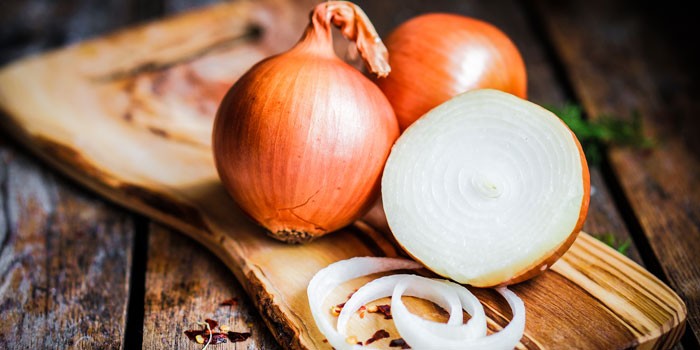 As you may have picked up on by now, I am happily married to a Swiss born woman, and therefore to her Swiss family and heritage, for the last 16 years. I have a great deal of respect for much of the culture (and especially the food) of Switzerland, so I say this with love – the Swiss are weird.

I know that every culture has, let’s call them ‘differences’ that can appear unusual or even funny to others. Things like Tibetan yak butter tea is an example - seriously, it exists. Butter made from yak milk (which, if it smells anything like I imagine yaks do, will be pungent to say the least), added into tea along with salt to make a hot, thickish, salty beverage. Sounds delightful, eh? Odd to us perhaps, but a pleasant drink in the mountains of Tibet and an absolute lifesaver by all accounts.

There are the more well-known items like lutefisk from the Scandiwegian countries – fish that is dried, then reconstituted in water, soaked in lye, then soaked in water and eaten; kiviak from Greenland – that enticing dish of seabirds, complete with beak, feathers, and feet, that are fermented in the carcass of a seal for anything up to 18 months. Yummy! Even our own fascination with mutton-bird (which to me taste like one massive anchovy fillet) could be seen as weird to other cultures. But the Swiss have come up with, among other things, a flour soup (yup, flour as a soup), Rivella (a fizzy drink made from cheese whey) and they even have a festival to celebrate the onion.

Now, in saying that, I love onions. Not enough to have ever thought of having a celebration for them, but they are my answer to the question ‘what one food item should always be in a kitchen’. They are versatile, tasty, and can be sharp or sweet depending on how you deal with them. They even come with instructions on how to cut them – next time you peel an onion look at the lines - cut along the lines to slice them, then across to chop them. Onions are, to me at least, the pig of the vegetable world, in that I struggle to come up with another veg that has so many uses, variations, and is as ubiquitous.

So, it would be fair to say I have always been an onion fan. Then I visited Switzerland in time for Zibelemärit (the onion market) and was introduced to zibelechueche (onion tart) and suddenly I understood the reason for the festival.

This dish also introduces you to another of the peculiarities of Swiss cooking – hefeteig, which is a yeasted shortcrust pastry. If you have another savoury pie pastry that you would like to use, go for it. This pastry is the one more commonly used in Switzerland, but I won’t tell them if you want to use a different one. I imagine that they will be happy that you are enjoying part of their culture that has nothing to do with chocolate, cheese, or watches.

Salt and pepper to taste

Note: I recommend using the cream as it provides a richness and thickness to the finished product. If you remove it, and only use milk, you’ll likely need to add another egg to help it all set and the result is likely to be a more plasticky and eggy finish (oddly enough).